What is a Texas
Birth Verification
Letter?

The only Texas birth record information that is listed on a Texas birth verification letter (see example below) is the birth child’s full legal name, the Texas county of where the child was born, and the date of birth. Download and complete this Texas birth verification letter authorization form then scan and email it back to us. The PDF authorization form is editable meaning you can download it on to your computer desktop area and then type in your information. 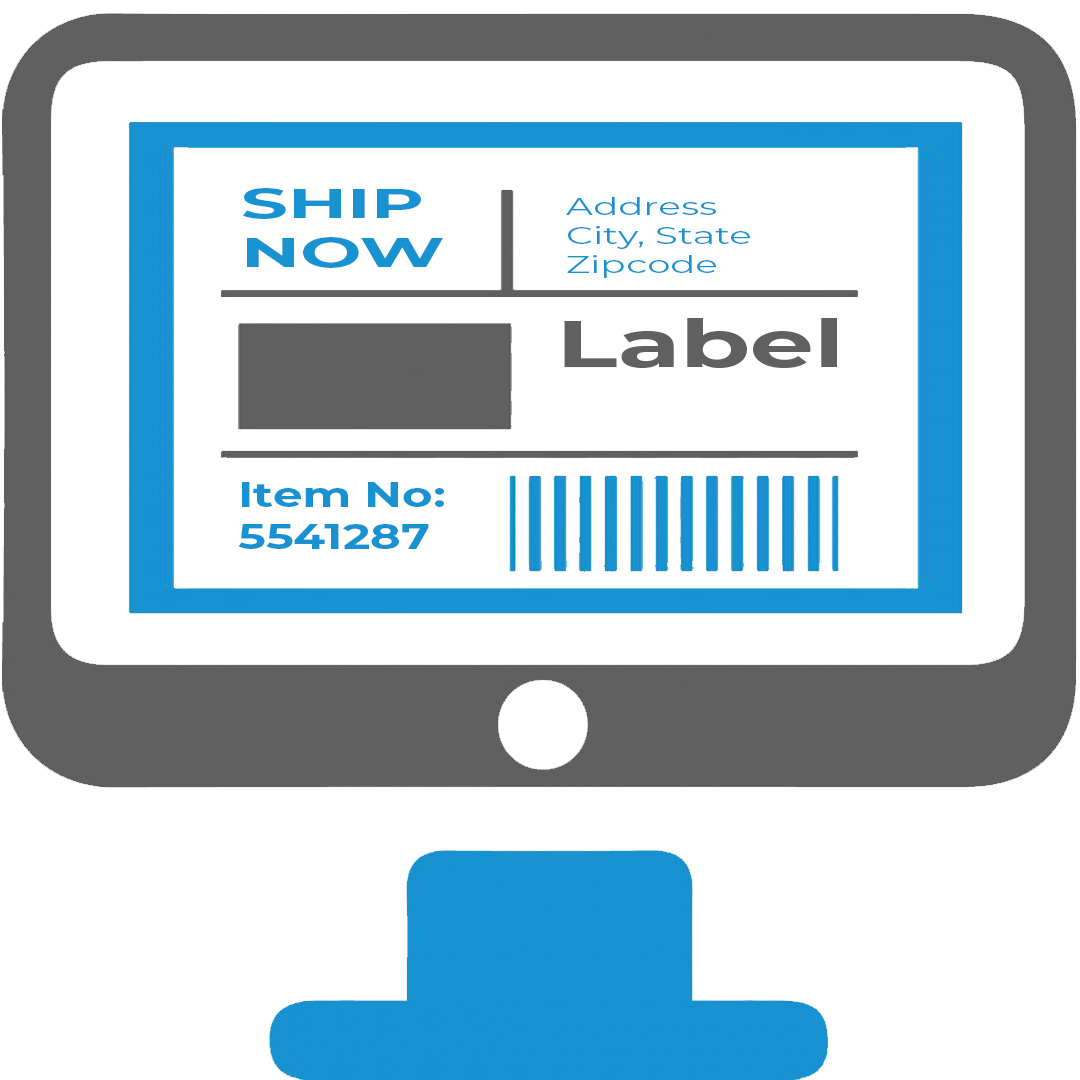 Visit www.FedEx.com or www.UPS.com to create and purchase a prepaid return shipping label.

Download the label that is created which will be in a PDF format and then email the PDF shipping label to us so we can print it out and use it to mail all your documents back to you.

The first email type you’ll receive from Birth Certificate Texas is a congratulatory email stating that we’ve successfully retrieved an official certified Texas birth verification letter from the Texas Vital Statistics office for you and we’ve dropped your documents off at the courier (FedEx, UPS) that you chose to ship with.

We’ll also attach a photo of your new Texas birth verification letter before we mail it back to you as instant verification proof to put your mind at ease.

You’ll receive a second type of email from Birth Certificate Texas if any issues arise such as an application form mistake that was made by you which resulted in the state not being able to run a proper search for your Texas birth records. Or no record of birth was found when we hand filed your Texas birth verification letter application with the State of Texas.

Some of the most common mistakes that people make when they’re filling out the Texas birth verification letter authorization form is they spell the name of the person listed on the Texas birth record or one of the parent’s names wrong.

When The State Can’t
Find A Birth Record

If no birth record is found this would mean the government of Texas has no official recording of that person (the birth child listed on the application) ever being born legally in the State of Texas. When this happens Texas Vital Records will issue an official record of no birth or no record of birth found letter as verification from the state that a search was done by them and no record was found of that vital record event. *To order additional Texas birth verification letters the cost is $75 per copy if ordered at the same time. 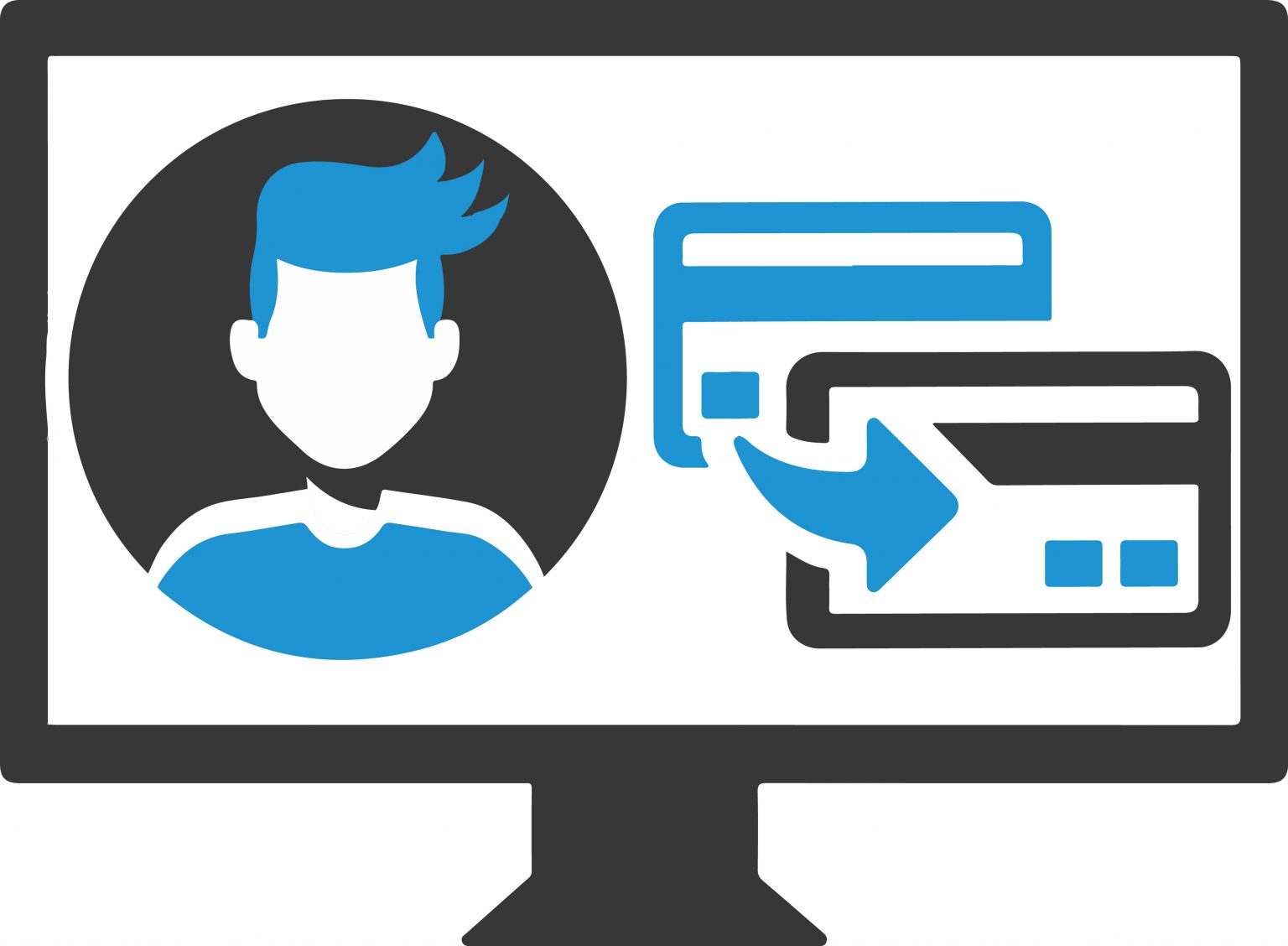 From the State of Texas Vital Statistics main website these are the only acceptable forms of identification (see the detailed list below) that you can scan and email us that we can physically present to the Texas Department of State Health Services office to be able to obtain an official Texas birth verification letter on your behalf.

Identification is required to establish proof of identity of the person that is requesting a protected Texas Vital Records search.

Acceptable identification must contain the applicant’s full legal name, photograph, and you must provide to the State of Texas one of the following: